Where The Money Goes 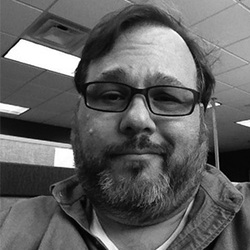 Hal Greenberg is a five-time ENnie nominated game designer who is VP, AD, designer and writer for Samurai Sheepdog. It can be found at http://samuraisheepdog.com. Hal has been a guest speaker at Necronomicon, Salty Bay Con and GenCon and has been honored to work with many of today’s leading writers and designers, including but not limited to: Monte Cook, Todd Lockwood, Ed Greenwood, Richard Lee Byers, and Tony Szczudlo. Hal has released Bluffside: City on the Edge for Castles and Crusades published by Troll Lord Games and a new fantasy anthology called The Awakened, whose setting and design was created by Hal. He also has a few other projects like Expanded Races for Castles and Crusades by Christina Stiles Presents, and Fall of Man by Samurai Sheepdog a gothic fantasy setting on a ruined earth which should be unveiled at GenCon, and his current projects are The Awakened RPG, The Awakened (book II), King of Thieves and The Edge.  Hal is also working with Stan Brown on a children's book Sam the Hanukkah Dragon. 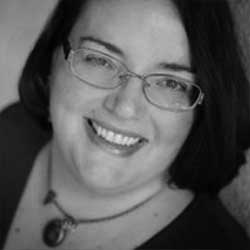 Monica Marlowe is the 2015 Paizo RPG Superstar. Winning the contest launched her freelance game designing career. Her winning adventure, "Down the Blighted Path" and PFS scenario "Captive in Crystal" are available through Paizo. She’s publishing additional gaming materials under Marlowe House and through 3rd party publishers. Monica is also active in the ongoing education in gender, sexual, and racial equality in the gaming community. Driven by a desire to see a more diverse gaming community, Monica is passionate about building and maintaining a healthy and active gaming community, she joins RCRF Charity as Vice President to further that goal. Monica lives in southwest Ohio with her husband, Andrew, and 2 children, Kate and Thomas. 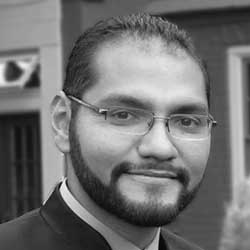 Robert Adducci is freelance RPG designer and community manager. He has writing and editing credits under Wizards of the Coast, Paizo, Ulisses North America, Schwalb Entertainment, Kobold Press, Alligator Alley Entertainment and Soldier Spy. He was a member of the D&D Guild Adepts and community manager for the D&D Adventurers League. Robert is a die-hard Dark Sun fan and the founder of the Burnt World of Athas website (Athas.org). Robert was born and lives in the deserts of Athas, aka Phoenix, AZ, with his wife, two little adventurers, and two animal companions. 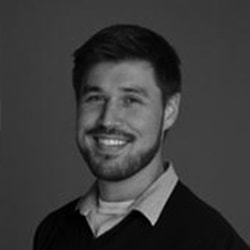 ​Connor Bates is only a recent contributor to the tabletop gaming scene with his recent (and upcoming) co-authorships at Legendary Games which can be found at www.makeyourgamelegendary.com. Besides writing Pathfinder material he is also an adapter of modules for Fantasy Grounds which is how he originally connected with Jason Nelson of Legendary Games. He loves the industry, he loves the people he has worked with and he is excited to contribute more to the community as a whole.

Connor has been a player, GM and lover of tabletop gaming since he got his first D&D 3.0 beginner box when he was in middle school. Technically before that was Baldur's Gate and numerous fantasy and sci-fi books, but it was reading through that adventure book and making characters that really set him on the life-long path. He still to this day, decades later, plays a weekly game of Pathfinder with one of his original crew.

Connor Bates is a licensed CPA in Oregon specializing in nonprofit accounting, auditing, consulting and tax preparation. He also previously served as a board member of his local Kiwanis club and is a staunch believer in the power of nonprofits and their benefit to society. He currently lives and works in the beautiful city of Portland Oregon with his wife and two kiddos (who will hopefully be future tabletop gamers as well, who knows!). 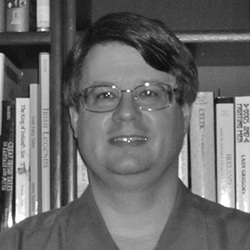 Steven S. Long’s been involved in the gaming industry for twenty years, during which time he’s written, co-written, edited, or developed approximately 200 books and won numerous industry awards. Besides freelancing for lots of RPG companies, such as White Wolf Game Studios and Pinnacle Entertainment Group, he’s held full-time jobs with Last Unicorn Games, Wizards of the Coast, and Decipher. In 2001 he became part owner of DOJ, Inc., the company that bought the assets of Hero Games, and from 2001 to 2011 was the HERO System Line Developer. Currently Steve is back to freelancing and is exploring the brave new world of self-publishing. In addition to various gaming-related projects he’s also spent the past few years working on Fantasy fiction. In late 2015 Osprey Publishing will release his first major nonfiction work, a book about the Norse god Odin.

Steve, who’s single and in his late 40s, lives in scenic Greensboro, NC. He’s a graduate of Duke University and Duke University School of Law (go Blue Devils!). You can find out more about Steve and what he’s up to at www.stevenslong.com. 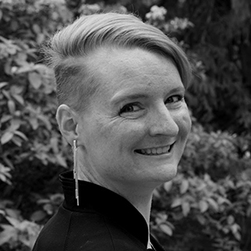 Lyz Liddell has been a fan of fantasy and sci-fi since her mother first read her The Hobbit as a child. She discovered tabletop RPGs in high school and has been playing ever since. She is a freelance editor on a variety of d20 products with Paizo, Goodman Games, Encounter Table Publishing, and others.

During the work week, she is a non-profit leader at the national level within the secular community, from which she holds extensive experience in program direction, financial oversight, and organizational leadership. Lyz also enjoys cycling and canoeing, gardening and cooking, and performing medieval and renaissance music as part of the Columbus-based ensemble The Early Interval. She resides in the quietly awesome city of Columbus, Ohio with her spouse and two cats. 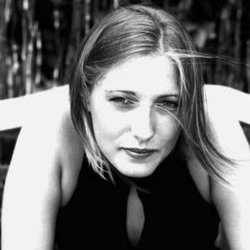 Rachel Ventura is the Business Director for Legendary Games. She has been a freelance writer for AAW Games, Battlefield Press, Jon Brazer Enterprises, Mistfit Studios, Legendary Games, and Total Party Kill Games. Previously she was the Vice President of Sales & Marketing for Frog God Games. In 2015, she was a Guest of Honor Industry Insider for Gen Con. In 2018 her debut adventure, A Feast of Flavor, was ENnie nominated for the Best Family Product.

She started gaming at the age of 6 when her older brother needed a rogue elf to play in his dungeon. Although her experience at that point mostly involved her searching for shinies her gaming style did evolve from table-top to LARPing to card games. Now a mother of twins, strategy and Euro games are much more her style. She has a Bachelor of Science Degree in Mathematics where she worked as an actuary for a few years before moving into marketing.

She is a woman of many talents anywhere from training wolves for movies to teaching scrapbooking at Gen Con for SPA events. Rachel currently is also a County Board member in Will County, IL. You can follow her blog at www.nongamergamer.com/